My need was to have a up to date backup of my projects and have them available at any time and from any place. That ‘s why I tried using xampp on a cloud. Initially I used Live Mesh which I found great, but given that Microsoft is replacing it with the service Skydrive, I had to find an alternative. I tried skydrive but I have abandoned it because it not have a advanced selection of folders (now have also implemented this feature, so it would be to try). I installed Google Drive, but then I had to leave it because it was using too many resources. Very often i saw 55% cpu with 500mb of memory allocated, and the PC turned out to be very slow, so I left Google Drive and installed Dropbox. With this service things have improved considerably and now I use it with satisfaction.

The steps to get xampp on Dropbox in Windows are these: 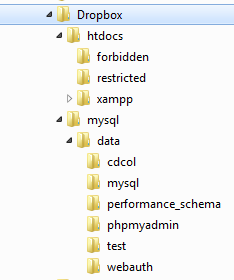 Now everything is ready to work.

If you already have an installation of xampp on pc performed by an installer, may not be sufficient to move the xampp directory and run the setup from the new dir, because there are the registry keys that do not update, so you have to proceed as follows: 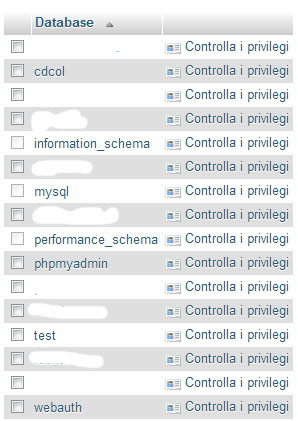 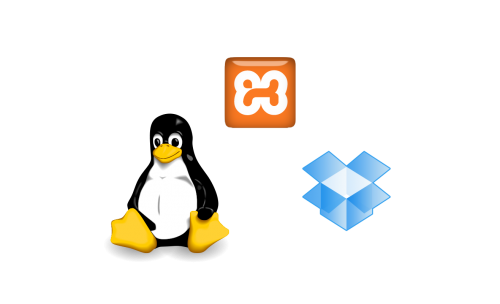 Using Xampp with Dropbox on linux

23 thoughts on “Work with Xampp on Dropbox”